Why I Think TED Should Target Children 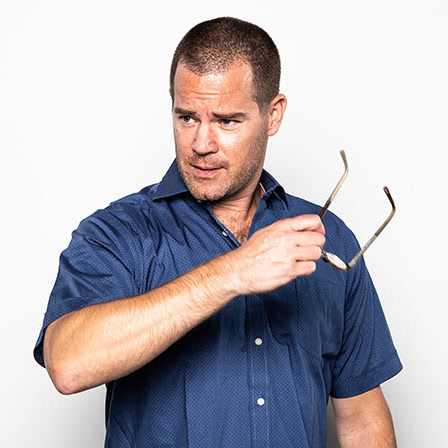 I was recently blown away by a TED talk given by Reshma Saujani, the founder-CEO of Girls Who Code, a national non-profit organization trying to close the gender gap in technology. Her primary message was that we should teach girls bravery, not perfection. I was struck by how immediately applicable and relevant her message was to my two daughters, ages seven and 10.

While I can share her words of wisdom with my daughters, even watch the video and discuss it with them, I couldn’t help but think how much more powerful it would be if Reshma was speaking directly to them.  And that got me thinking—why isn’t there a subset of TED talks geared specifically to kids?

Reshma’s talk was targeted to a highly educated, adult audience. Not that her message would be entirely lost on young girls; it wouldn’t. But how much more engaging and impactful might her presentation be to elementary school children (or junior high, or high school kids), if it was tailored specifically for those particular audiences? After all, it’s not what we say, it’s how we say it. That’s how messages stick.  So while I wouldn’t strip away an ounce of intellect from her talk, I would seriously consider altering the language and delivery for a different audience – kids.

I also found out that inspirational talks directed at kids are virtually nonexistent. I did a quick search for, ‘TED talks for kids.’

I did a quick search for, “TED talks for kids.” The first organic link that came up was:  TALKS TO WATCH WITH KIDS. Certainly, it’s a fabulous and enriching experience to watch inspiring videos with my children and then have a discussion, or rather, chat about it as we watch the video. Still, the second video in this playlist, SCIENCE IS FOR EVERYONE, KIDS INCLUDED, features an audience filled with adults, and the presentation is geared to adults.

I believe it would not only be enlightening and educational for kids to have TED talks geared to them—it would also be quite empowering. Brilliant adults speaking with children as equals. Maintaining every bit of intellect while not speaking over their heads. An audience filled with second graders, third graders, fourth graders, fifth and sixth graders. Another with seventh, eighth, ninth, tenth, eleventh and twelfth graders. All from different walks of life. Imagine the conversations between the children—both structured discussions and organic chatter between talks.

Imagine the impact these talks could have in schools. Imagine the feeling a child would get when they see and hear brilliant men and women speaking directly to them. Conversing with them. Wow. That gets me excited.

TED has helped me expand my mind, find words to better express nascent thoughts and uncover inspiration at unexpected turns. I’m in my 40s. Imagine the lasting impact this could have for someone in their teens, tweens and pre-teens. Plant the seed earlier, in more fertile, unspoiled soil and a mighty oak you will find.