BACKGROUND
Over 200 years in the making, the National Museum for the United States Army, showcases the country’s oldest military branch and needed to articulate a compelling and genuine brand narrative prior to opening day. Building on the Museum’s ethos that the Army’s history is America’s history, the campaign concept “Stories of U.S.” was established.

BELIEF INTERSECTION
The history of the U.S. Army is woven throughout the fabric of American history in many unexpected ways. 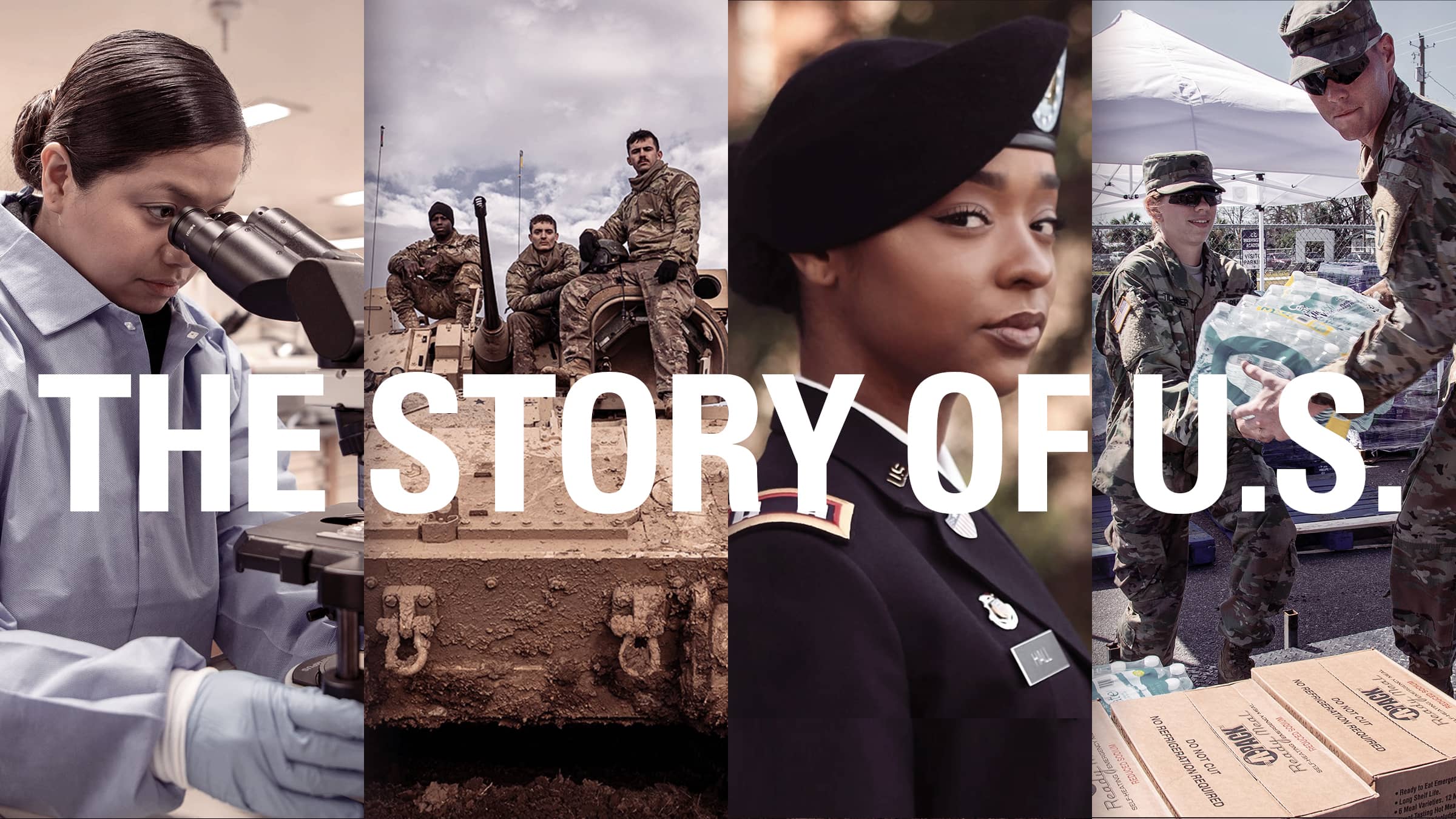 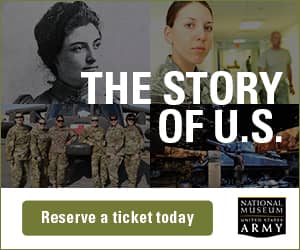 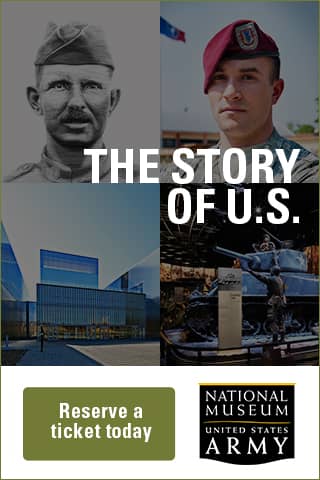