BACKGROUND
Due to zoning laws, running a craft brewery in Fairfax County was next to impossible. Fortunately, those laws were repealed, and craft brew business had a chance to boom. It was up to us to create a craft beer community of potential brewers and brew advocates. We tapped into the target market’s affinity towards the locally sourced food movement and support of local businesses. This intrinsic belief that local is better, led us to the Locally Poured campaign.

CONSUMER BELIEF
Locally sourced goods taste better and are better for the community.

BELIEF INTERSECTION
Locally crafted beer is here, and the craft movement is about to boom.

RESULTS
Social media ads have delivered over 1 million impressions with over 120,000 video views. Thousands of Field Guides were handed out and stamped. In fact, an emergency resupply was required to satisfy demand. 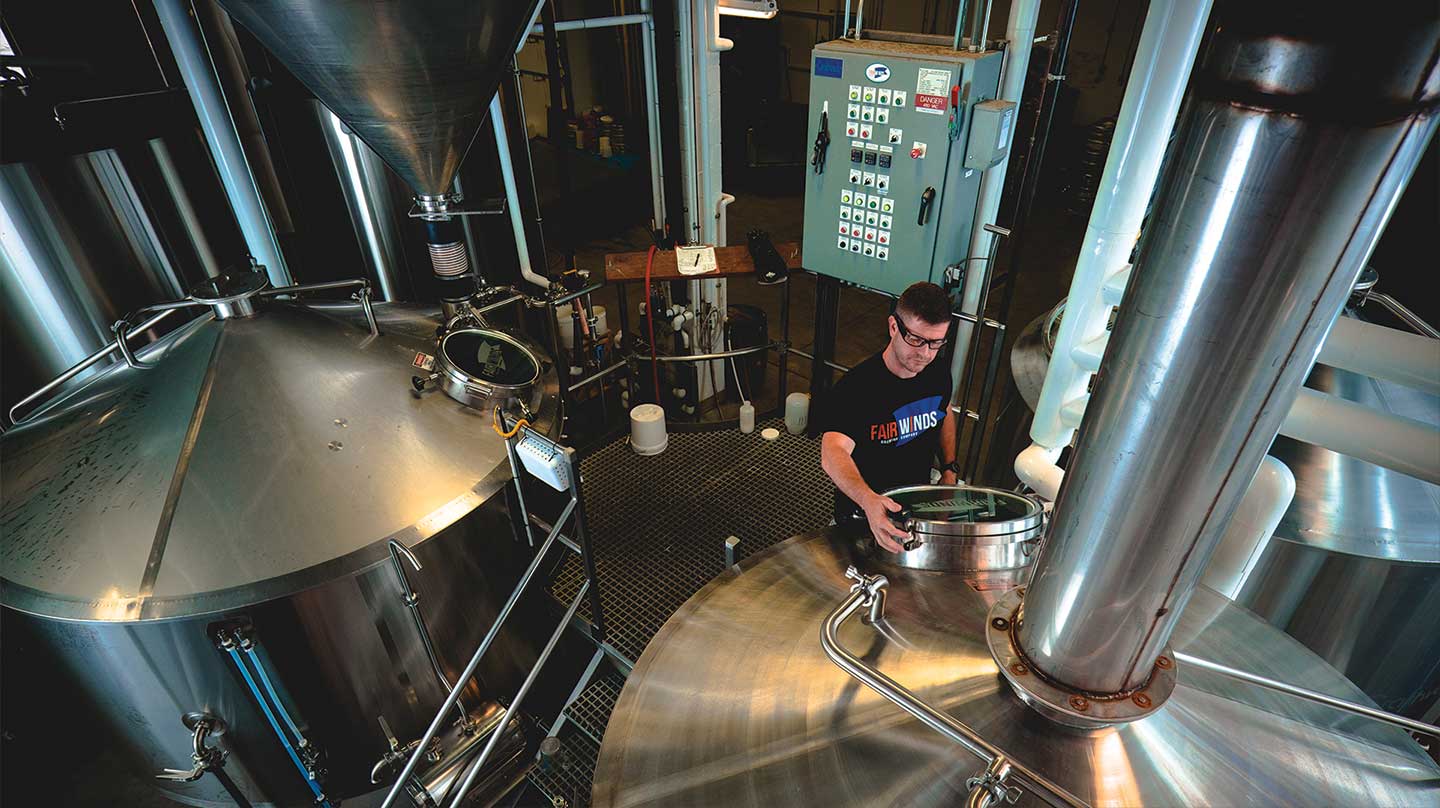 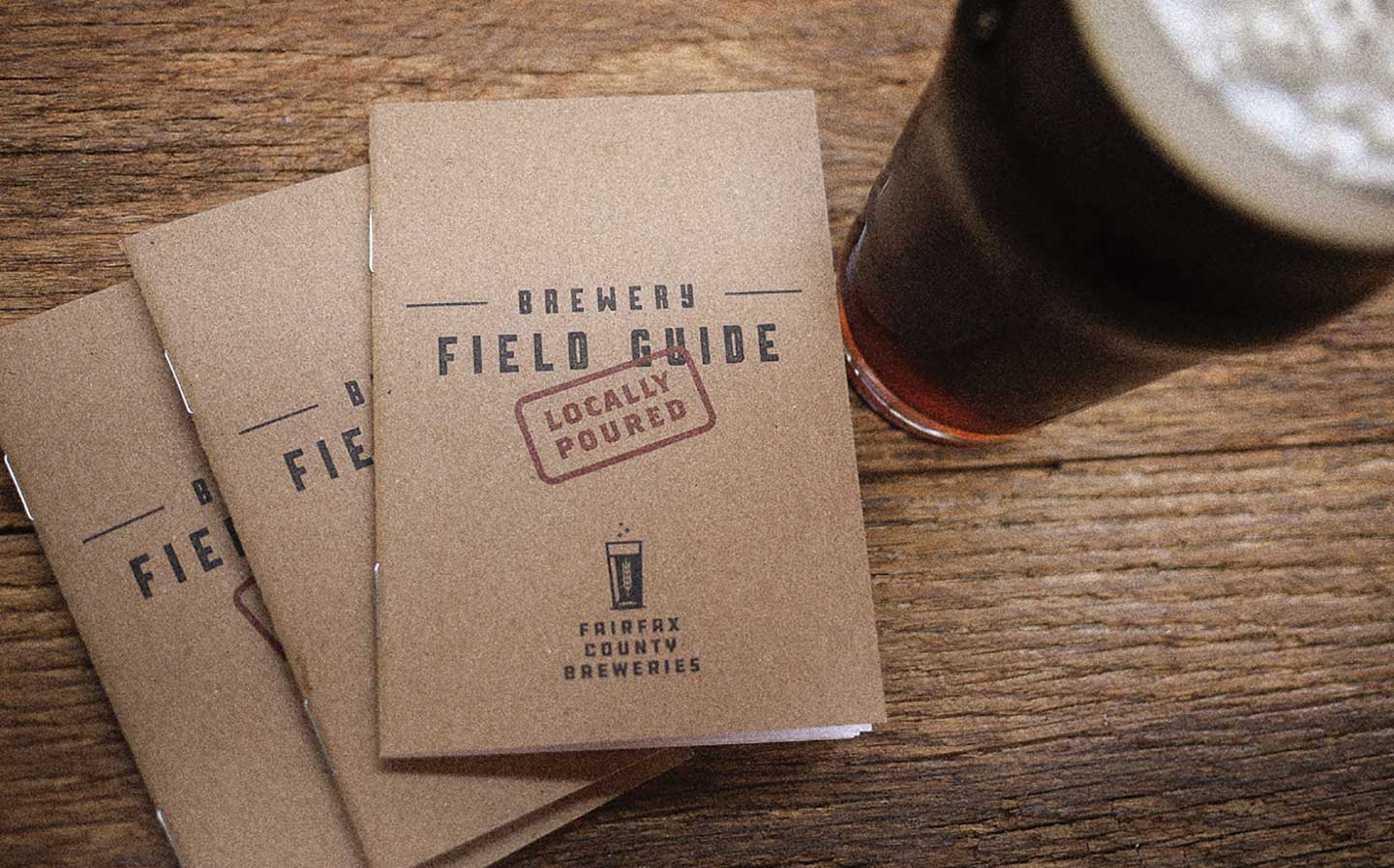 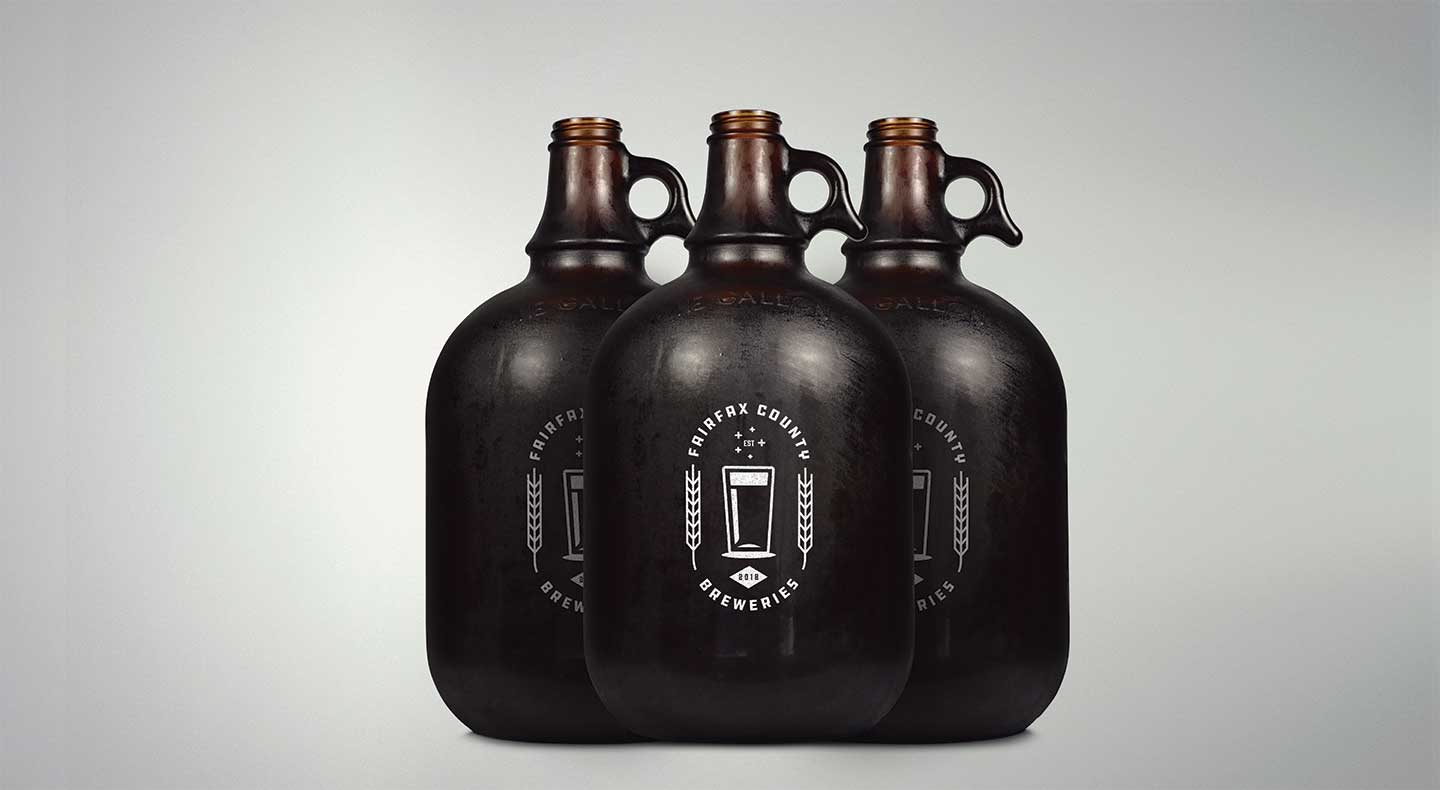